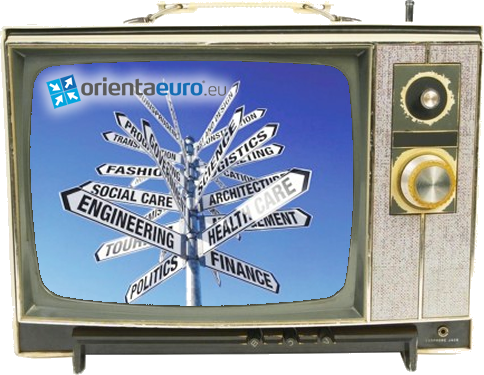 In our day and age, the media has a considerable impact on our society. As much as we may try to ignore the fact, we are influenced by the shows we watch, the movies we see and the things we hear more than we even notice. The media is known for glamorising that which is not glamorous. It has been blamed for things like its influence on smoking behaviours and violence in our society. Many people however, forget to see its less obvious impacts. Included in the long list, is its false glamorisation of careers.

Current ‘hot jobs’ in the market include doctors, lawyers, investigators and CEOs. If you think that it’s a coincidence that shows such as Monroe, Suits, CSI and Mad Men are airing, you’re wrong. The media has an overwhelming impact on how we view certain jobs and lifestyles.

Let us look at Law for example, according to the media, all you need to be a good lawyer is witty comebacks, nice suits and some connections in all the right places. Shows like Suits or Law and Order fail to mention the monotonous side, the long hours, the failures, the lower paid jobs in law and any other less than desirable aspects of a day job. Law isn’t typically full of attractive assistants and run-ins with the elite. Form filling, proof-reading and attending long meetings are all big parts of a lawyer’s life. Long and unpredictable hours are just another bonus. This doesn’t mean that law isn’t a good choice for certain people; law can be a great career. You get to help others, work hands-on, and often you see your hard work pay off.

Another example is the medical world. It typically isn’t full of happy patients and jaw dropping cases, it’s often full of triumphs and hard work that isn’t always accounted for. This is not to scare you away from jobs such as law and medicine, but to ensure that you’re interested in them for all of the right reasons, not just the fancy cars and the office romances.

It is vital that you pick a career based on your strengths and desires, not those that are seen on television. The biggest issue with the media’s representation of careers is its inability to show the ‘boring’ aspects of a job. But let’s be honest, who in their right mind would watch a program about an average Joe doing paperwork for 5 hours? This is not the media’s fault; they’re simply doing their job. You just have to be aware.

Instead of being led by the media, why not follow your own passions to find a suitable career? This is not an easy process by any means. Ideally, everyone would have the opportunity to try as many jobs as they could, until they found the one that fit them most. Unfortunately, this is not so realistic. Choosing your career path is an important task that takes tremendous time and effort to alter- so be sure you do it correctly. With the help of our Personalised Career Guidance, we will show you exactly how to make the best decision for you, no false glamorisation involved!